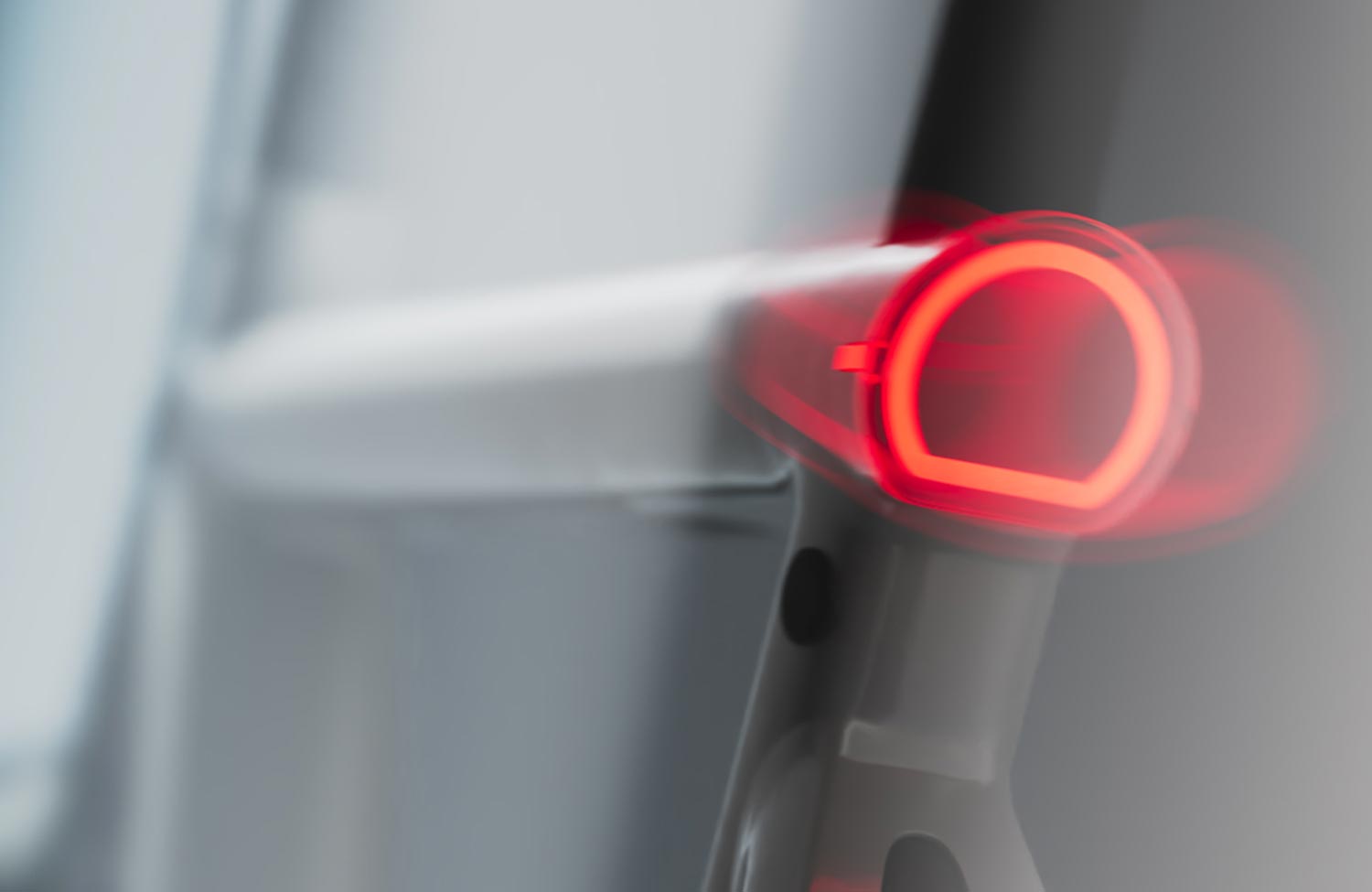 Preview of the new e-bike

VanMoof’s S3 successor is on the way: is this the new VanMoof S4?

After the hype is before the hype: VanMoof already made things exciting last fall and showed the first teaser photos that indicated a successor to the popular S3 smart bike. However, it was not the case at all, as the VanMoof V speed pedelec was finally shown, which is to be released later this year.

Now there are new teaser photos and videos, this time for a launch on April 5, 2022 at 17:00 (CEST). It is almost certain that this will really be a successor to the VanMoof S3 or X3 series. On the one hand, because the new bike on the pictures is quite similar to the previous model. On the other hand, because VanMoof’ s S3 was already unveiled in April 2020. Although there was a small update in 2021, this bike is now essentially two years old — and since then, competitors have released newer and equally interesting models: Cowboy introduced the Cowboy 4 last year (which is shipping just now), Veloretti brought out the all-new Electric models, and Ampler is also moving more in the direction of stylish smart bikes with its new Generation 2 bikes. For VanMoof certainly a reason enough to keep up with the competition with a new model!

What we know — and what we don’t know

As of today, there is a short video, plus a dedicated safe-the-date website. First material for an analysis:

We see a white or very light colored bike. This could be a sign that VanMoof replaces the light blue of the predecessor with such a more neutral color. Similar to this, the upcoming VanMoof V will probably be also available in white. A second variant in black or dark gray should be available for sure anyway.

The most striking feature in the video is the lighting, and this has been visibly revised: a fine strip of light now shines along the outer line at the front and rear, while both lights are dark inside. This means that a high beam could be installed in the front, and the outer strip would function as a daytime running light then. In the rear, a simple reflector or a brake light could be installed inside. Both lights now also have a small light strip on the side to be seen even better.

The motor is still housed in the front wheel, VanMoof thus remains with the typical hub motor. Still two lines going from the handlebars, which are intended for the two brakes. This is also already known from the current model. This does not allow us to draw any conclusions about a gear shift — the hub gear in the rear wheel of the VanMoof S3 is already controlled electronically without a visible cable on the handlebars. Possibly everything remains the same here. But there is a view of the bottom bracket that raises questions: something like a housing can be seen there, which in any case is not part of the frame. In addition, you can see in a side view that the chain (or a belt drive) runs almost parallel to each other. Did VanMoof install a bottom bracket gearbox here?

At the front, however, an additional element below the headlight stands out: it almost looks like a button, but would be rather unusual at this position. Maybe just a connector to power the headlight of a possible front rack. Not really visible, however, is the previous display element on the top tube. But something now lights up on the right handlebar grip — VanMoof may have mounted the display on the new S4 on the handlebar, even if it looks relatively narrow for it.

Another new feature is the stem, which now rises more steeply and also has a screwed flap or cover. If this element were on the upper side, one could assume an wireless charging surface for the smartphone — as Cowboy has already installed on the C4. However, since the view is from the front to the direction of the handlebar, this assumption does not seem plausible.

Update (17.03.2022): two new images. Once a perforated brake disc can now be seen at the rear, in the S3/X3 these were fully closed. In addition, the view of a new handlebar control, next to a brightly lit indicator or a new display? The animated gif, on the other hand, shows the rear hub, which seems to be almost identical to the currently installed hub gears. So not a new gearbox after all?

Update (01.04.2022): Even though you have to be careful of April Fool’s jokes on today’s day, these photos on Little Simz’s Instagram account might actually be real – and they show the new VanMoof bike completely uncovered!

No more S4: the new bike has finally been unveiled and is called VanMoof S5, and there is also the new VanMoof A5 as a compact variant. All information can be found in this article. 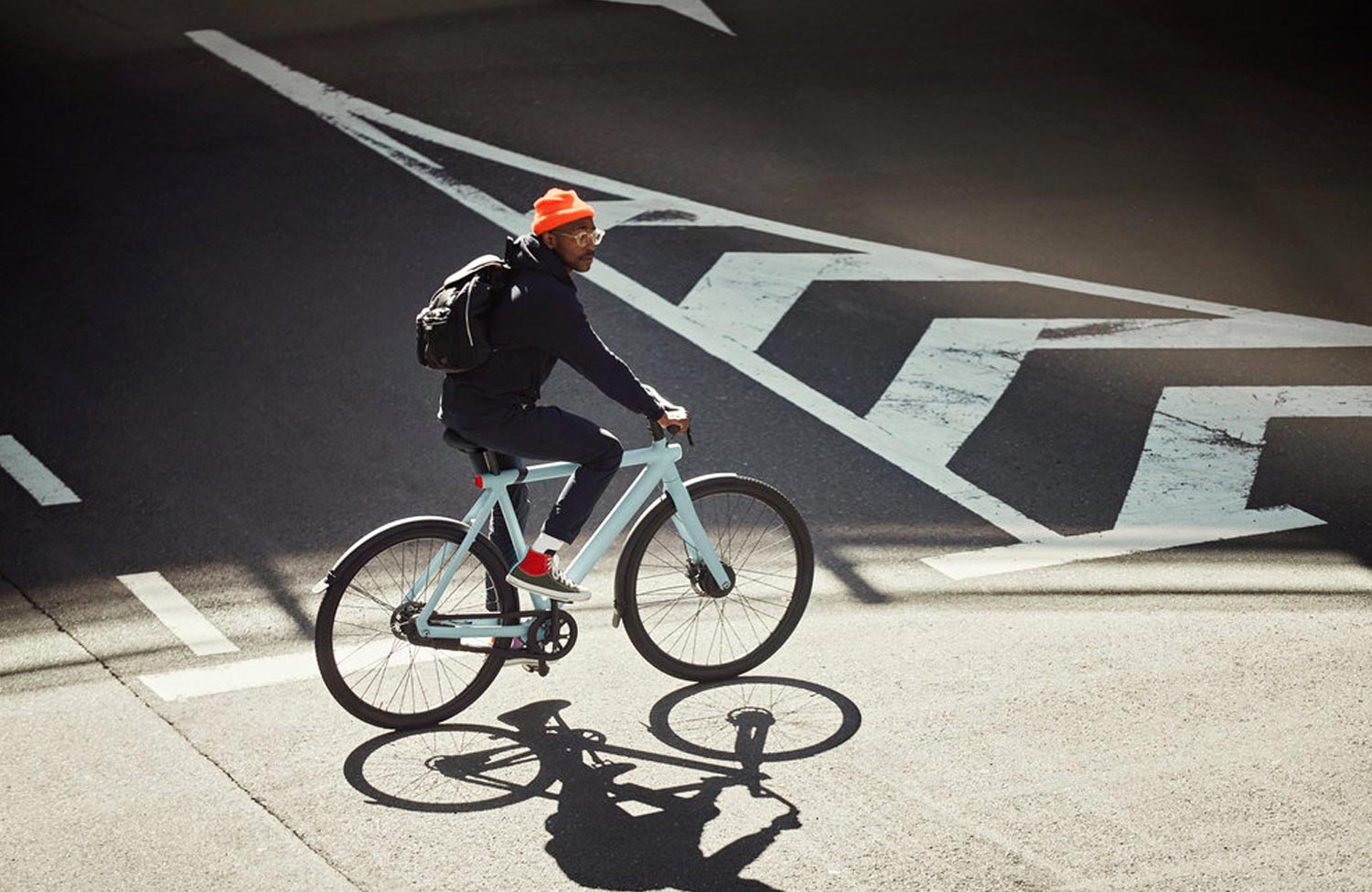 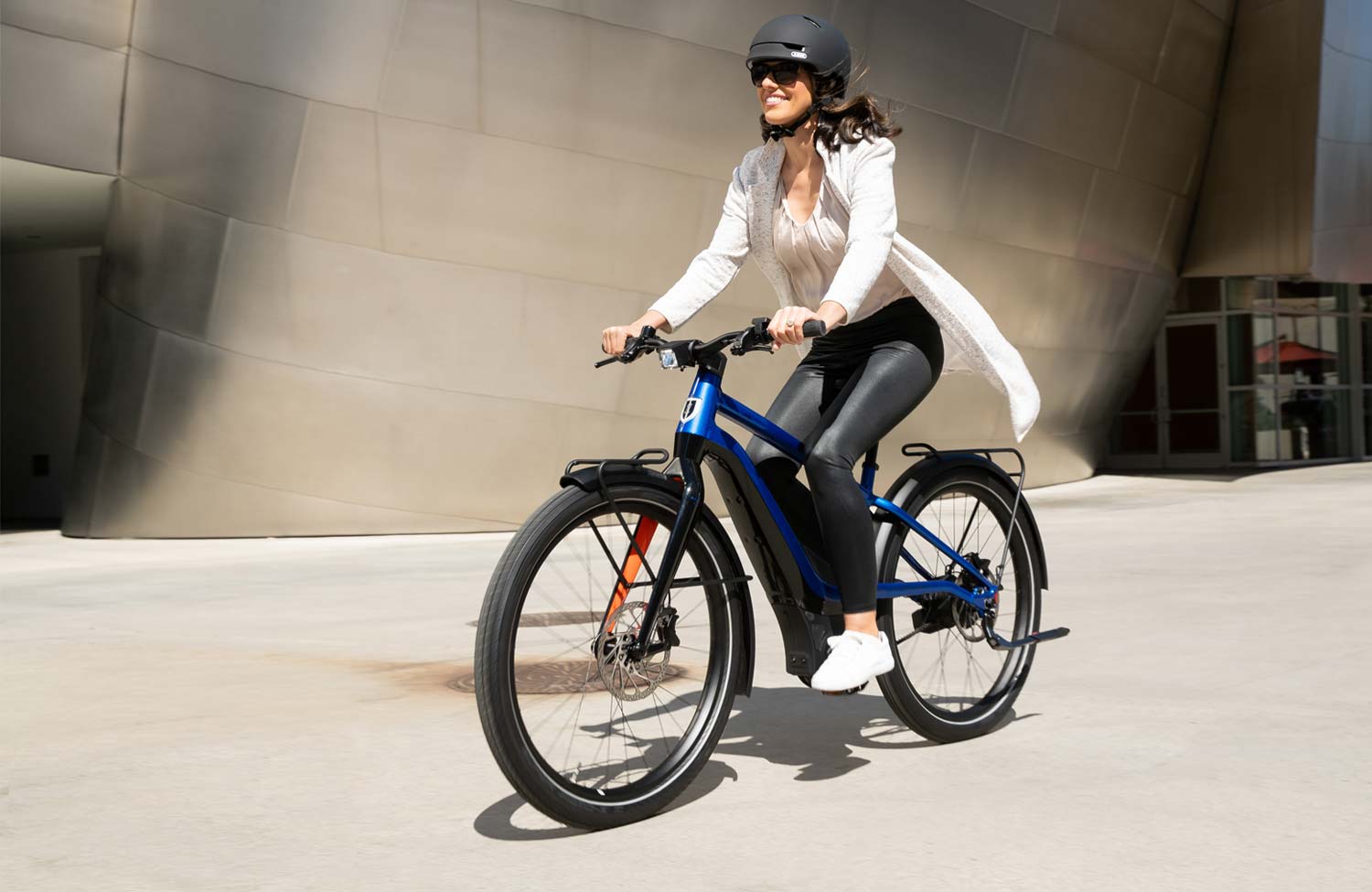 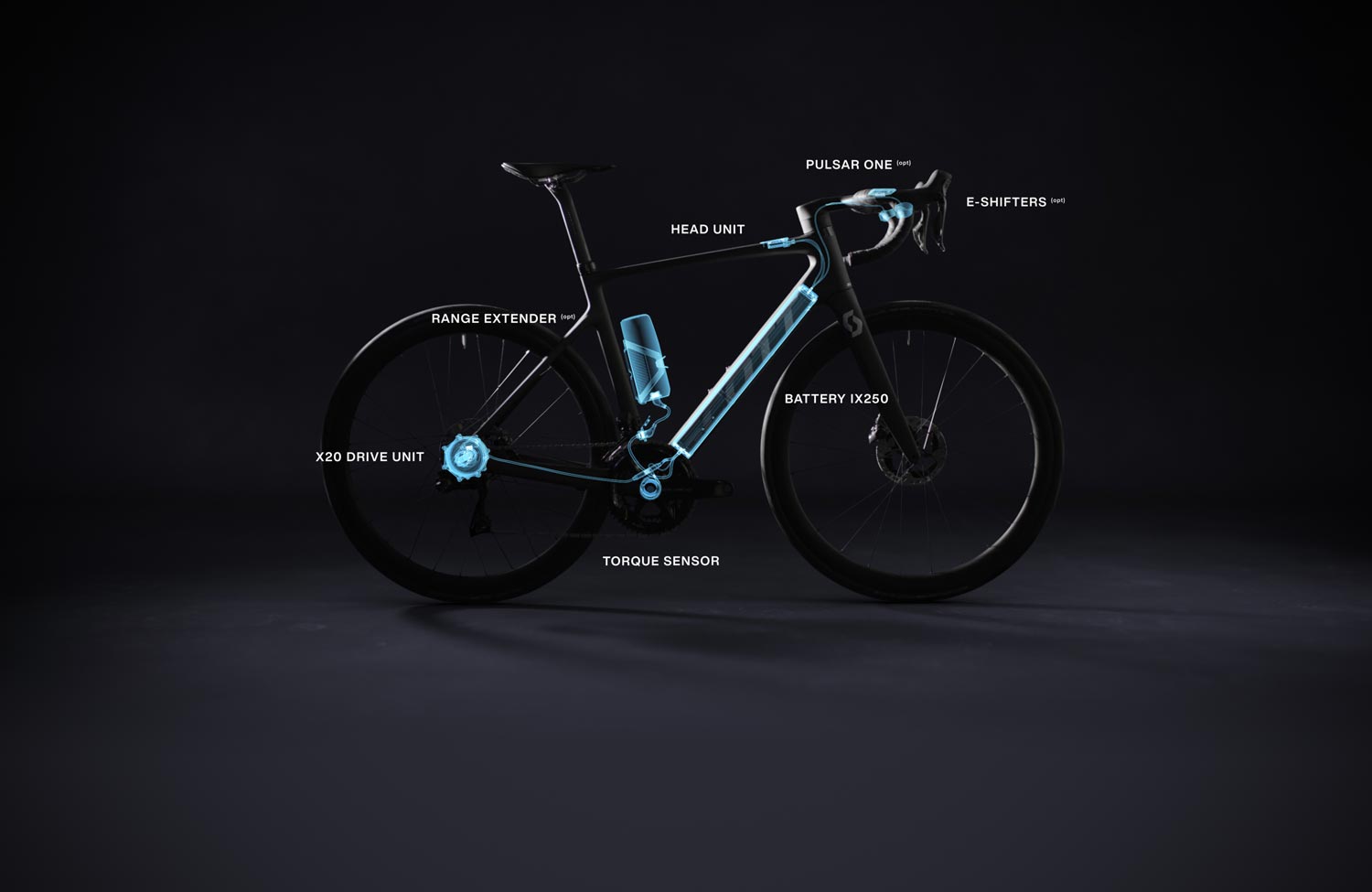