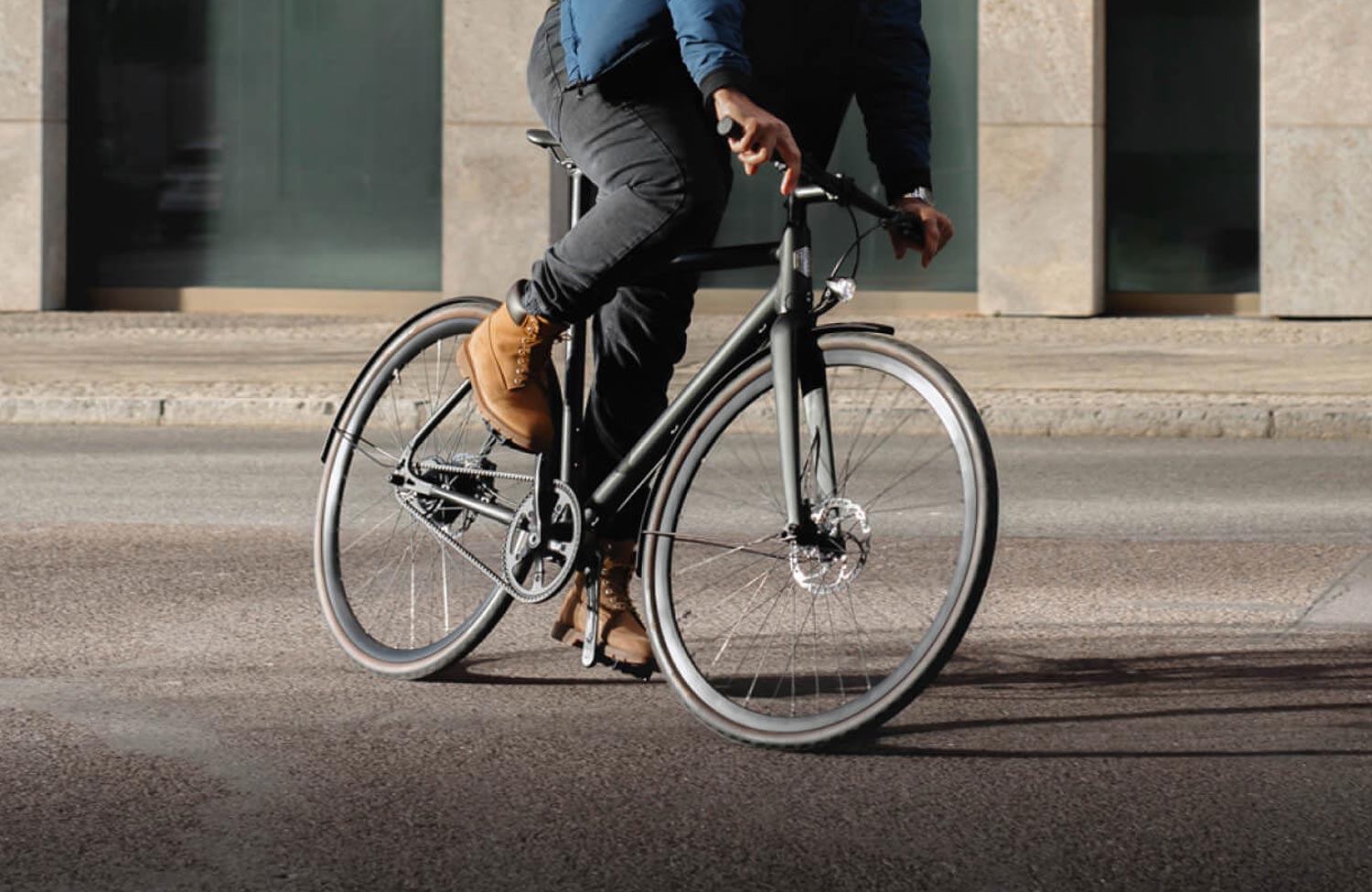 Subtle facelift of the 2021 models from Ampler Bikes

Ampler has rather quietly announced the new models for 2021 — no wonder, because the novelties are not really big and are also primarily due to the current supply bottlenecks in the bicycle industry. So it remains with the known models Curt, Stout and Stellar.

Curt is the sporty-light model, which is still available in two variants: Once as a singlespeed with the clean Gates belt drive, alternatively also with an 11-speed derailleur from Shimano’s Deore series. Both variants are still priced uniformly at 2,890 euros, and the frame is still only available in Matte Black.

In addition, there is the duo of comfortable everyday bikes with Stout and Stellar, where changes can be seen in the gear shifting: Thus, instead of the previous Deore shifting with 10 gears, a model from the rather unknown manufacturer Microshift is now installed. This offers only 9 gears, but the range is pleasantly large due to a cassette with 11-42 teeth — even steeper passages should not be a big barrier. Here, too, the prices remain unchanged at 2,490 euros, as do the colors: Green and Grey Metallic at Stout, Blue Metallic and Red at Stellar.

New grips and saddles are now used on all models, which are also intended to offer ergonomic advantages. As a result, the weight of the bikes also changes — albeit only minimally. So Stout and Stellar weigh with 17.1 kg now 100g less and also the light Court with Singlespeed drive is also lighter by 100g — and is now at a remarkable 13.4 kg!

The drive system of all Ampler bikes still consists of a hub motor in the rear wheel, which is controlled with the help of a torque sensor in the bottom bracket to match the riding style. The battery is permanently installed in the down tube and has a capacity of 336 Wh, which should provide a range of 50-100 km. As always, this value is highly dependent on the driving style and distance. The entire system has only one switch on the seat tube, where the charging socket is also located. For further settings, there is also a suitable app for iOS and Android.

The 2021 update at Ampler Bikes leaves a somewhat ambivalent impression. So it is on the one hand positive that Ampler can keep the prices of all models at the level of the previous year and these — compared to many competitors — not more expensive. The new shifting in the Stout and Stellar models does not necessarily have to be a disadvantage, but its function and durability of the Microshift must first prove; the change from Shimano’s proven Deore group was also not for functional reasons but rather due to the tight supply situation.

Finally, one could have wished for a visual refreshment of the bikes: internally routed cables or the current trend to clean cockpits, where all cables disappear directly in the stem, you still look in vain at Ampler. And even a change in the available colors would have brought a breath of fresh air to the line-up.

On the other hand, it should be noted that the Ampler models in their current form are quite well received on the market — this is probably reason enough not to make any major changes. We had already tested Amplers Stout and were quite taken with it; you can read the entire test here.