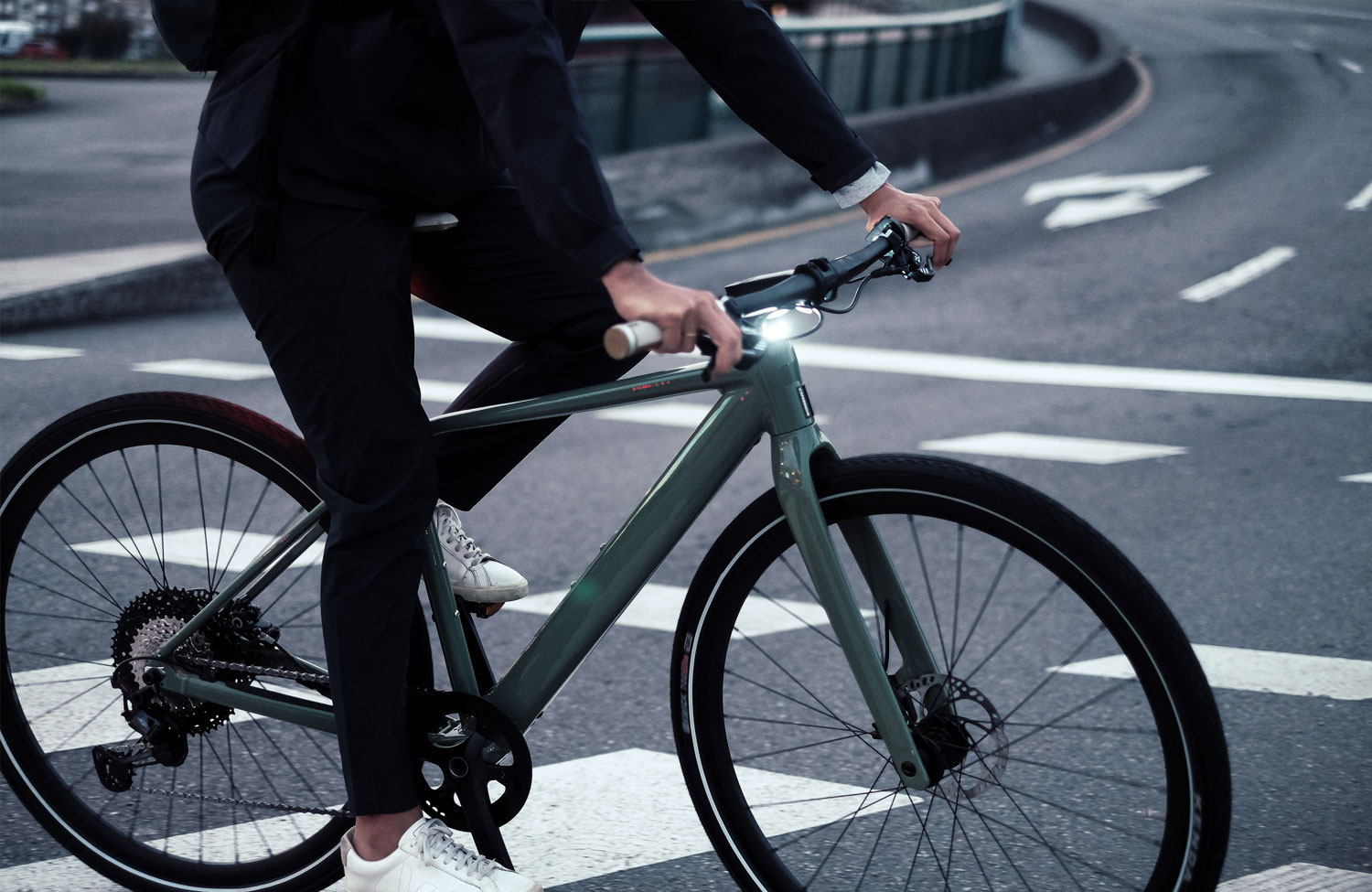 Orbea Vibe: the new urban e-bike from Orbea is here!

In 2017, Orbea became the first major manufacturer to address the light e-bike segment with the Gain range, which features Ebikemotion’s almost invisible electric drive — and has since become a success story. Since then, both race and gravel bikes as well as urban bikes have been marketed under the Gain label. We have already presented the current 2021 line-up here. But the fact that the Gain Urban series was apparently discontinued without replacement gave rise to speculation about a successor. And the assumptions have now come true: Orbea is launching a brand new series of urban e-bikes under the new name Vibe, the successor to the Gain Urban range.

But not only the name is new: The Vibe brings numerous technical and optical improvements. In addition to the classic diamond frame, a comfort frame with a lower top tube is now also available. It is also to be mentioned that in the course of the new model series the prices also increase — which is however relativized by a better components.

One of the most striking new features of the Vibe is the light system which is now standard in all models: In the rear there is a StVZO-approved tail light by Lezyne, which is mounted on the mudguard or on the seat post depending on the model. At the front there is a daytime running light on the headset as standard for all models — mainly to be seen in traffic. In addition, there is also the StVZO-approved Lezyne headlamp Pro E115, which is installed on the bike either as an option or as standard equipment, depending on the equipment variant.

On the frame and cockpit, the cable routing has now been optimized, resulting in a clean appearance and also protecting the cables from external damage. A nice solution is the routing of the brake cables on the handlebars, almost invisible under the stem into the frame. This is an unusual and attractive solution that has rarely been found on urban bikes. And speaking of the frame: It was also optimized in terms of weight, which together with the carbon fork (now with thru axle) saved about 500g. The total weight of the bikes is now between 15 and 17 kg depending on the configuration.

The new X35+ system from Mahle (formerly Ebikemotion) is used for the drive system. In addition to improvements to the motor housing, which allows for more stable wheels, one thing is particularly interesting: a new simulation for measuring torque is intended to provide a more natural driving feel while working more efficiently in terms of battery consumption. The battery itself still has a capacity of 248 Wh and is permanently installed in the down tube. Optionally, the range can be extended by 209 Wh with the well-known Range Extender.

The now wider 45 mm tires provide a plus in riding comfort in urban traffic, and when riding uphill you will also be pleased with the wider range of derailleur gears with now 10 or 12 gears: The front chainring still has 42 teeth (there are no longer models with a double chainring at the front), whereas the cassette with 11-46 or 11-51 sprockets should make the Vibe look much better uphill. Depending on the model, the shifting components are either the Shimano Deore or XT series, which is a significant improvement especially on the entry level models. The brakes have been changed to Magura, and the top models even use a 4-piston brake on the front wheel.

The different models of the Orbea Vibe Series

Essentially, the new Vibe models are available in two model series, each with different equipment variants. The Vibe H30 is the cheaper model with slightly less expensive equipment, the Vibe H10 is the top model. The differences between both model series are as follows:

The H30 model series offers the “naked” bike as well as an EQ model with mudguards, headlights and a rear rack. On the H10 models the mudguards are painted in the frame color and there is also a MUD model — this comes with mudguards and headlight, but without a rack. If you want one, grab the H10 EQ and get a practical luggage bag, which can easily be transformed into a backpack. The differences of all equipment variants are shown here in the overview:

By the way, all the configurations mentioned can also be customized — for example, the Lezyne headlamp can be ordered with a naked H10/H30 model.

Custom design thanks to MyO

The MyO customization program is now being extended to the new Vibe H10 models: This means that you can put together your own personal dream bike. Although only the regular colors are available (Night Black, Blue, Urban Green, Dark Red Metallic and Light Green), the fork, mudguards and frame can be configured in different colors, the saddle and grips can be customized, contrast details can be selected and other tires can be specified. The possibilities become (almost) boundless!

While the gain bikes were only available with diamond frames, the new Vibe now features two frame models. On the one hand the classic diamond frame, on the other hand a new comfort frame for a lower entrance. This is an attractive alternative for all those who simply want to get on and off more comfortably or who need a lower frame, for example because of a child seat. These models are marked with the suffix MID and are also available in all the above configurations.

Thus the bikes became more expensive in comparison to the gain models from the current model year (here the prices were between 1,999 Euro and 2,699 Euro), however now also the components are improved. And since — in addition due to the current high demand — nearly all E-Bikes in the price go at present tendency upward, the new Vibe models are thus still an attractive offer.

With the Vibe, Orbea is taking a big step forward and giving the new model many useful features for urban cyclists. In addition to the standard lighting, the improved gear changes should often pay off in practice — and the second frame option was almost overdue. The fact that the bikes can now be extensively customized with the MyO program is the icing on the cake.

All further information and customization options for the new Vibe models are available directly on Orbea’s website.