With their new model generation, Desiknio is introducing Mahle’s likewise new and extremely lightweight X20 drive system to their e-bikes for 2023. From the outside, however, the bikes hardly look any different — thankfully! This means that the slim bikes still have a wonderfully elegant appearance, with a straightforward design based on the look of classic, sporty bicycles. The features, on the other hand, are state of the art and include modern elements such as integrated cable routing on the cockpit or Pinion’s gearbox.

In detail: the new and lightweight e-drive

The heart of the new model range is the new X20 drive system, which promises some interesting innovations: the entire system has become lighter, the motor alone weighs only 1.4 kg. Furthermore, the system consists of the hub motor in the rear wheel, a permanently installed battery (here with 236 Wh capacity) in the down tube and a minimalist control element on the top tube. The latter has been completely redesigned and thus replaces the previously round LED button — instead, there is now an elongated control element that has an LED strip to display riding mode and battery capacity. Also available as an option is the Range Extender, a compact additional battery in the format of a water bottle, whose 177 Wh capacity can be used to increase the range of the bikes.

Brand new for the X20 system, Mahle now also offers a torque sensor, which should provide a particularly natural driving feel. This will actually be installed in the bottom bracket — but the Pinion gearbox is already located here in Desiknio’s urban bikes, which is why these bikes will still have to go without this sensor. Only Desiknios new Gravel bike is equipped with this Seonsor, because a derailleur is installed here.

It will also be exciting to see how powerful the new drive system is in everyday use. Mahle itself states a torque of a comparatively low 23 Newton meters, which should be comparable with a 55 Newton meter mid-range motor in operation. Compared to the predecessor X35 system (which offers 40 Nm of torque), however, the new X20 motor should work much more powerfully, especially at low speeds on inclines, according to Desiknio. This would actually be a significant advance, since hub motors generally quickly reach their limits in this scenario.

Desiknio offers the new X20 drive in its urban bikes at the start only with the Pinion gearbox – in the version with 9 gears and a belt drive from Gates. The frame of these models called X20 Pinion is made of aluminum and available in two variants: as a standard frame with a high top tube and the comfort frame in trapezoid shape.

Interested parties can then choose from different color variants, which also each bring a different equipment with them: so there is the standard frame with a black carbon fork and with completely black tires in the colors Polar Blue and Granada Red. The models in Jade Green and Dark Grey, on the other hand, have a painted aluminum fork and tires with a brown sidewall. The choice is easier for the comfort frame: here, only the Dark Grey color with a painted aluminum fork is available. The weight of the X20 Pinion should be between 13.5 and 14 kg.

Apart from these differences, the bikes are identical in their components: the hydraulic disc brakes are from TRP and the lighting system is from Supernova. Brooks England contributes handlebar grips and the C17 Carved saddle (or the smaller and wider B67 in the comfort frame, here in the test).

Less urban bike than thoroughbred sports machine is the also new X20 Gravel. For an even lighter weight the bike is equipped with a carbon frame. And as mentioned at the beginning, a derailleur (Campagnolo EKAR 13S) allows the use of the torque sensor for particularly sensitive control of the drive. Rather untypical for such sporty bikes is the installed lighting system from Supernova with headlight and a rear light mounted on the side of the rear triangle. The X20 Gravel is only available in the color Sunlight Magic, the brakes are also from Campagnolo’s EKAR series and the Brooks C13 Carved saddle is sporty and narrow in shape. Equipped like this, the X20 Gravel only weighs 12 kg.

Still in the range: Desiknio X35

Despite the new models, previous bikes with Mahles X35 system are still available: Desiknio continues to have these bikes in the program and here interested parties will also find the widest variety of models: Thus, in combination with this drive system, there is the Desiknio X35 SP as a singlespeed bike with belt drive, available in the a Silver Grey finish.

On the other hand, those who prefer a classic derailleur on an urban bike can take a look at the Desiknio X35 11s: this comes with a Shimano XT gear system with 11 speeds (11-42 cassette) and is available with the standard frame in three colors at once (Silver Grey, Magic Black and Copper Brown), plus the comfort frame in Pearl White.

And also the Pinion gearbox is still available together with the X35 system. Colors and frame variants correspond to the X35 11s models, but there are also two very classic variants: Components such as the seatpost, handlebars and stem are polished silver here, and the handlebar grips and saddle are also in brown leather. The standard frame in this variant has the color Tenerife Stone, the comfort frame comes in Champagne.

All new models can already be pre-ordered at Desiknio dealers, prices start at 4,095 euros for the singlespeed model X35 SP. The X35 11s with derailleur is at 4,195 euros and the X35 Pinion is available for 4,995 euros. For the new X20 Pinion models, a surcharge of 500 euros is due, so the prices here are 5,495 euros. Not surprisingly, the X20 Gravel is then the most expensive model, for which a proud 7,495 euros are due! 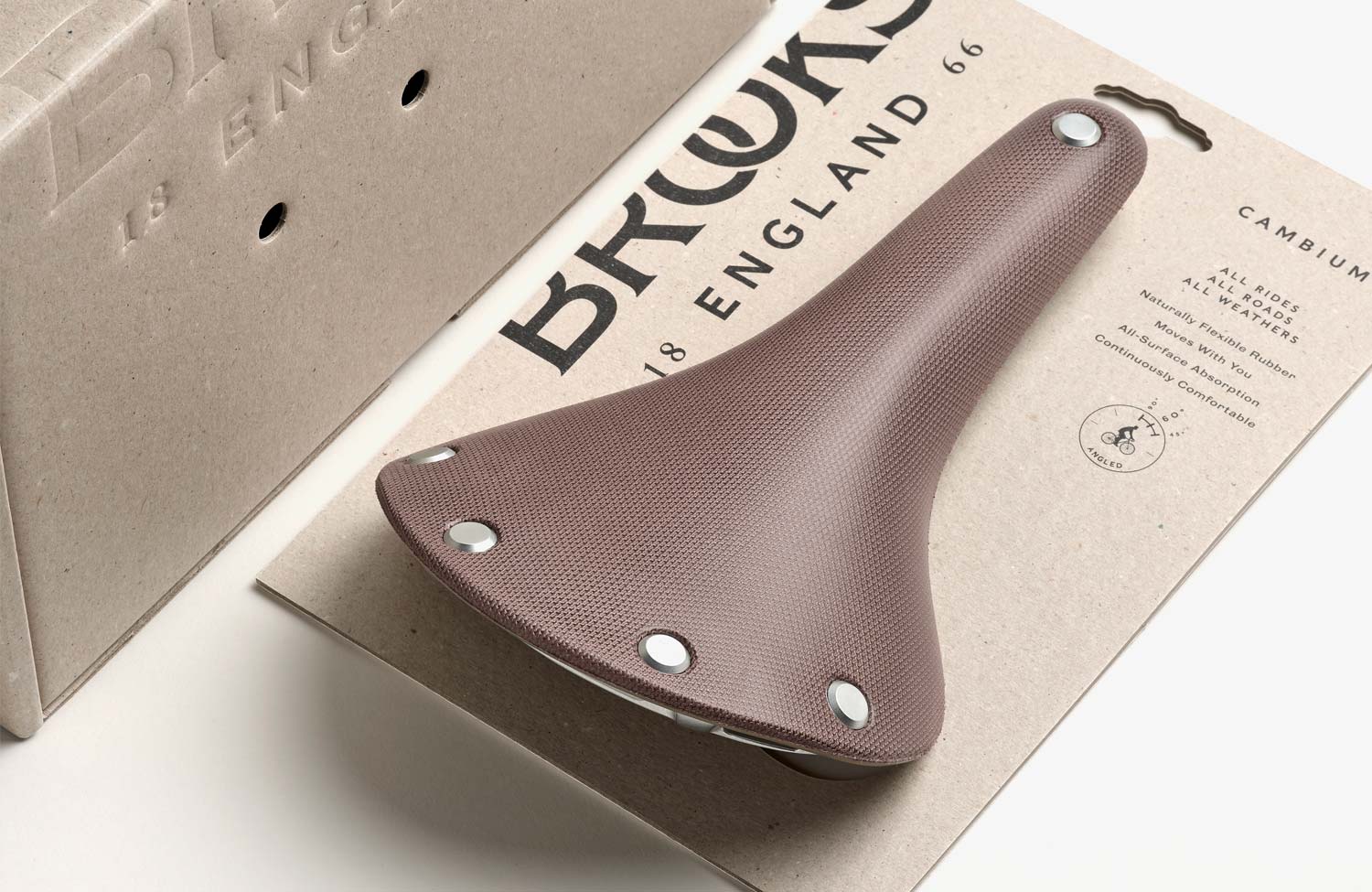