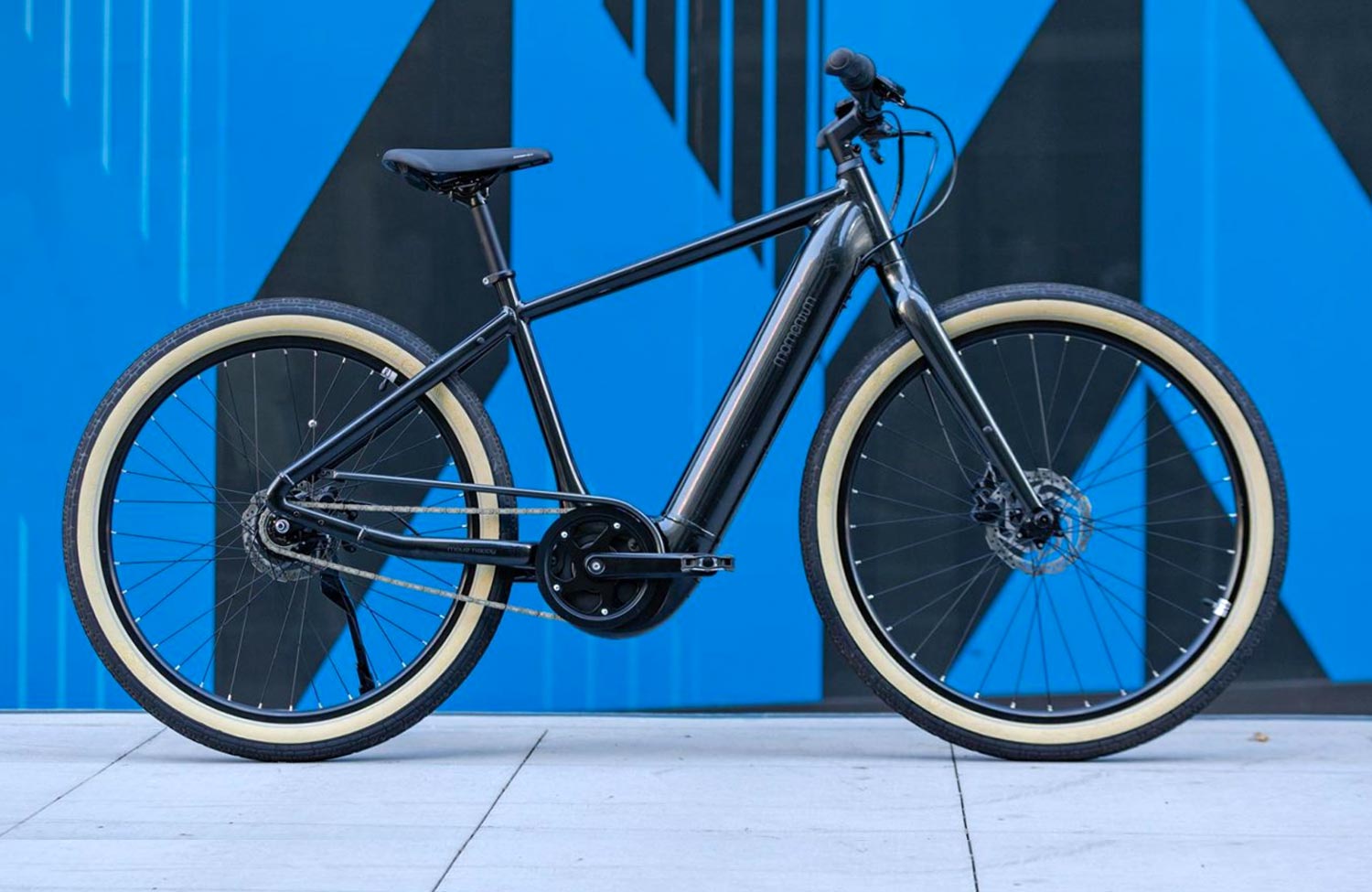 E-bikes with a clean look

Hey Giant, why don’t we get these Urban E-Bikes from Momentum?

Sometimes it’s worth taking a look at the bigger picture — after all, we’re writing from Germany and are therefore more concerned with urban bikes on the European market. And the fact that the Momentum brand has not yet been discussed here is precisely because Momentum bikes are currently only marketed outside Europe. The reasons for this are unclear, but at least it won’t be due to the distribution network — because behind the brand is none other than Giant, currently probably the largest bicycle manufacturer in the world.

And even if we can’t buy those electric bikes here, we can at least take a detailed look at the models online: On the one hand, the bikes with the Giant SyncDrive Life mid-drive motor are interesting — here the Vida E+ as a low-rider or the Transend E+ with trapezoid and diamond frame. This is an adapted version of the Yamaha motor, which offers 60 Nm of torque. The motor is controlled via a wireless button on the handlebars, there is no classic display — the Momentum bikes should be as unobtrusive as possible with their electric components. The battery is also built into the down tube, has a capacity of 500 Wh and can be removed for charging. The shifting is done by a hub gear, the tyres in 27.5″ format with a width of 55 mm can be classified as balloon tyres — and should provide a correspondingly high level of riding comfort. However, commuter equipment such as mudguards, lights or luggage racks are not on offer.

New to the range — and no less interesting — is the Voya E+ bike. This is oriented more towards the currently very popular Minimal Assist bikes with an almost invisible hub motor in the rear wheel and a compact, permanently installed battery around the down tube. The motor delivers 30 Nm of torque, the battery has the 250 Wh capacity typical of the design. A display for gear and battery status with the on/off switch is nicely integrated into the top tube. Shifting is done with a 9-speed derailleur, the 38 mm width underlines the overall rather sporty appearance of the Voya bikes.

Will Giant also launch the Momentum market in Europe? No idea, but the bikes shown would certainly appeal to some interested parties – especially as the prices are within the usual range: in the USA, the Voya E+ costs 2,400 USD, which is currently around 2,200 euros, and the Transend E+ costs 3,300 USD there, which is just under 3,000 euros (VAT would have to be added to the prices).

What do you think: would these bikes be a success in this country and would you include such a bike in your purchase considerations? Just let us know in the comments!