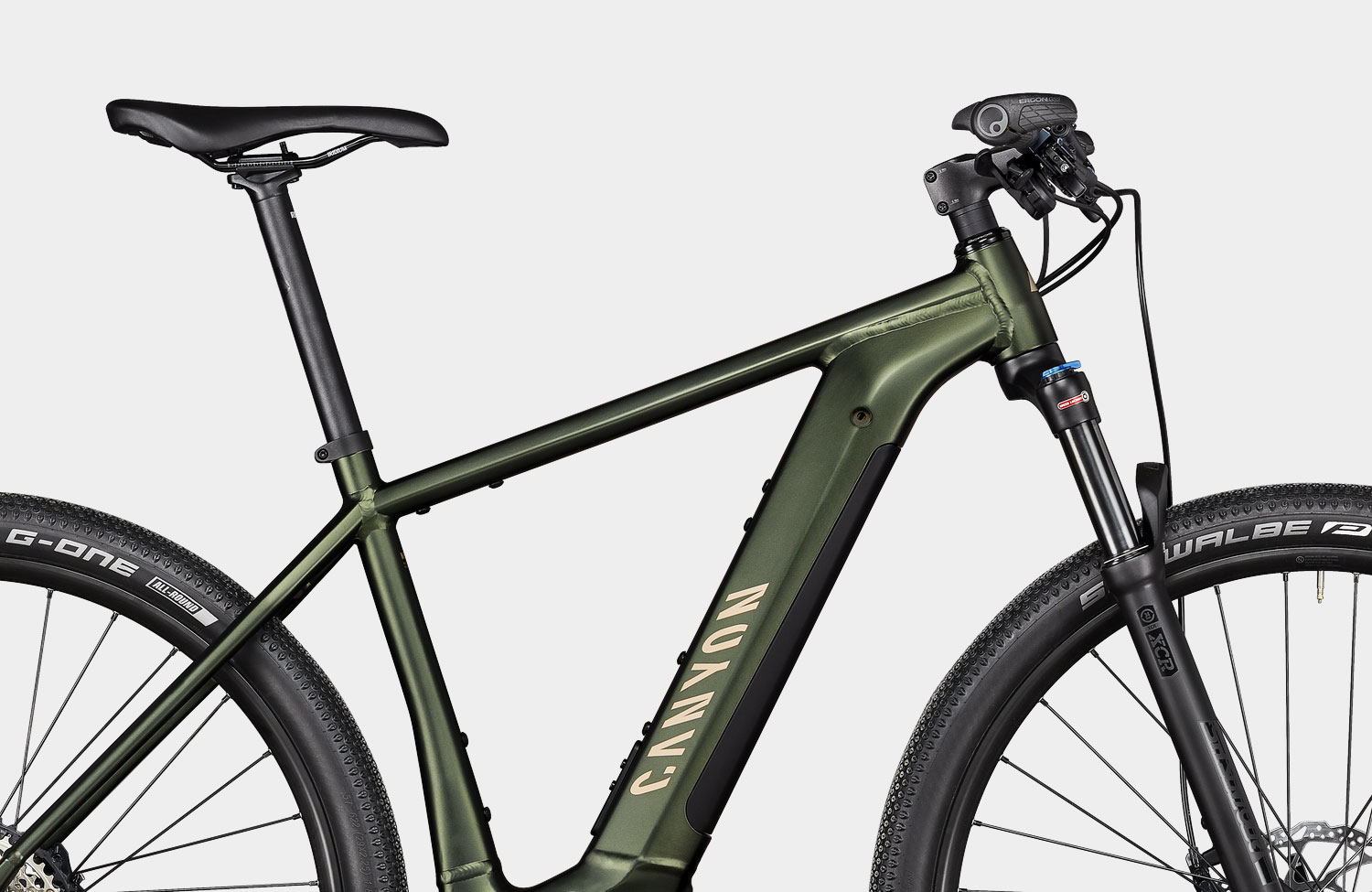 More trekking than urban bikes, but still worth a mention: Canyon is introducing the Pathlite:ON, a further series of electric bikes which — thanks to their extensive equipment options — should appeal to commuters in particular. This time the bikes are equipped with the popular Bosch drive in its strongest form as Performance Line CX. This is remarkable, since the Koblenz-based company equipped its first (purebred mountain) bike series with the Shimano Steps drive and recently launched the Roadlite:ON fitness e-bikes with the quite new Fazua system. So, depending on the type of bike, one uses the most suitable drive system possible, and so the Pathlite:ON has become the Bosch engine.

The new Pathlite:ON bikes are aimed at comfort-oriented drivers who also want to cover longer distances — for which the option for a dual battery mode of the Bosch drive is ideal. This allows the wheel to be used with two batteries at the same time (in this case twice 500 Wh), thus doubling the range. A feature that Canyon uses for the new model series and is similarly possible with the Cannondale Canvas Neo 1 tested here.

The drivetrain used is the XT series from Shimano with 11 gears (12 gears for the 9.0), and the hydraulic disc brakes are also from the Japanese manufacturer. The PowerTube battery integrated in the frame provides a capacity of 500 Wh, the additional PowerPack battery doubles this value with another 500 Wh. While the top model is controlled via Bosch’s large Nyon display, the smaller models are controlled via the somewhat older but compact Purion display.

The mentioned comfort is provided in particular by the large SR Suntour XCR34 suspension fork, which offers 100 mm suspension travel and can also cope well with unevenness off the beaten track. And the Schwalbe G-One Allround tyres, 57 mm wide, are also designed for a high level of riding comfort on any terrain. The downside of the improved comfort becomes apparent on the scales: At 21 kg, even the “naked” basic model Pathlite:ON 5.0 is no lightweight — mind you, with only one battery. The fully equipped commuter model Pathlite:ON 9.0 weighs 27.5 kg, which is considerably more than that, but then it is also equipped with two batteries, racks, mudguards and lighting system.

This commuter equipment is featured on the Pathlite:ON 7.0, 8.0 and 9.0 models and offers everything a commuter’s heart desires: Supernova Mini 2 Pro headlights (or M99 Mini on 9.0) with high beam, Supernova tail light, rear rack, mudguards, Knog Oi bell and even a release for Croozer trailers has been thought of. 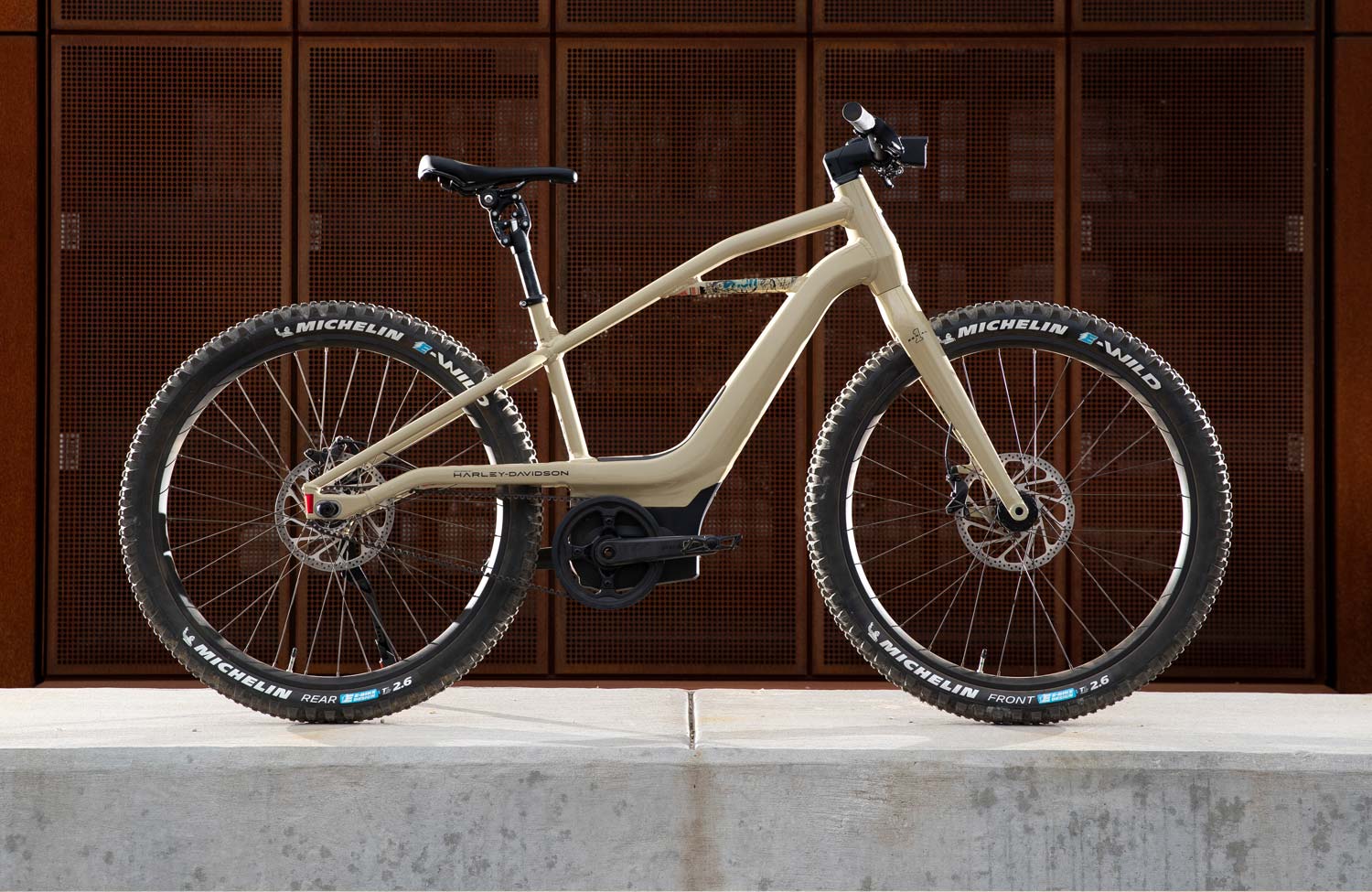 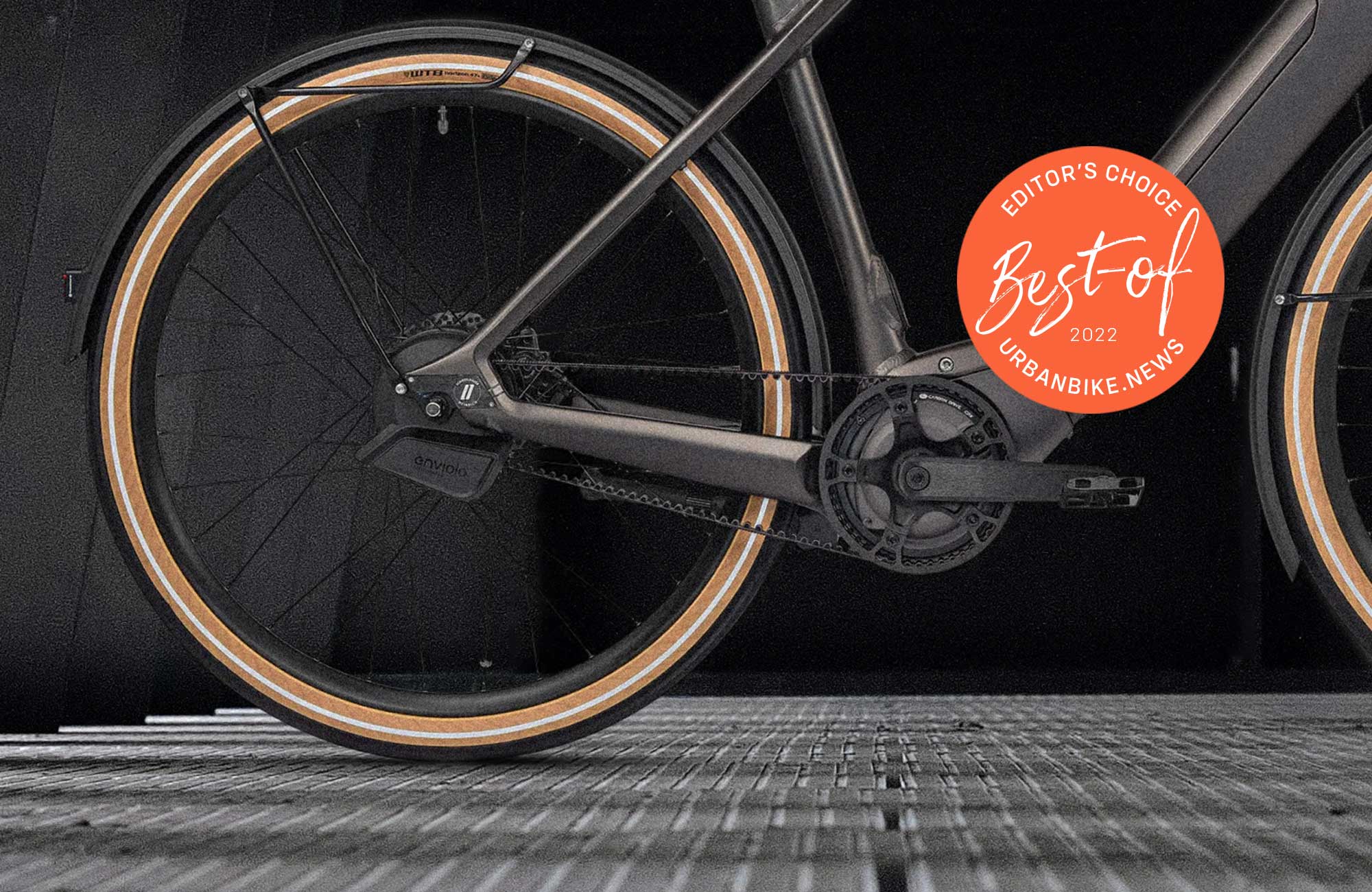