Improved all round: Analog Motion AMX, the e-bike for the city from 499 euros

Analog Motion were introduced here a while ago with their inexpensive urban e-bikes with minimal equipment and remained in the conversation even through sushi bikes, which follow a very similar concept. But now Analog Motion is preparing to launch the second and completely improved generation of e-bikes called AMX. For this purpose, orders for 35,000 Euros are currently being collected via the crowdfunding platform Indiegogo – but currently more than 275,000 Euros have already been received, which should put the production of the new bikes on a firm footing.

First, the AMX is now available in three different frame versions: With a classic diamond frame as the AMX Classic, as the comfortable AMX Step with a frame for deeper entry and as the compact AMX Mini with a mini frame and small 20″ wheels.

There are also some technical innovations: The battery of the AMX Classic and Step now provides around 187 Wh at 36 Volts for a range of up to 32 km. A battery with 252 Wh capacity is optionally available. A smaller battery with 24 volts and 125 or 168 Wh is used for the AMX Mini. A new optional adapter is now also available, which allows USB devices to be charged from the e-bike’s battery via a USB-C connection.

The motor in the Classic and Step models is stronger and offers a maximum continuous output of 250 watts (previously it was only 200 watts). These two models are available under the name Limited Edition with a clean and low-maintenance belt drive. Friends of the racing handlebars will ultimately also receive the Classic model with the same on request.

The most striking feature of the new models, however, is the clean interface with an ultra-compact OLED display. This now looks very cool and high quality — not only compared to its rather cheap-looking predecessor – and provides information about speed, speed level and battery capacity.

All models are equipped with a single speed drive without gear shifting. The AMX Classic and AMX Step use mechanical disc brakes from Tektro, the AMX Mini uses conventional rim brakes. As with all pedelecs, the Analog Motion models are also regulated to 25 km/h in the EU for engine support.

From 499 euros: The models of the AMX e-bikes

As a result of the campaign at Indiegogo, the new urban bikes of the AMX generation are also being offered at a significantly lower price than the regular retail price that will be called later. Currently there is even a model of the AMX-Mini available for 499 Euro, the other models start at 569 Euro. The models can still be pre-ordered via Indiegogo for about 10 days, with delivery scheduled for February 2020. The AMX Classic will be available in frame sizes M and L, the other versions only in one size. 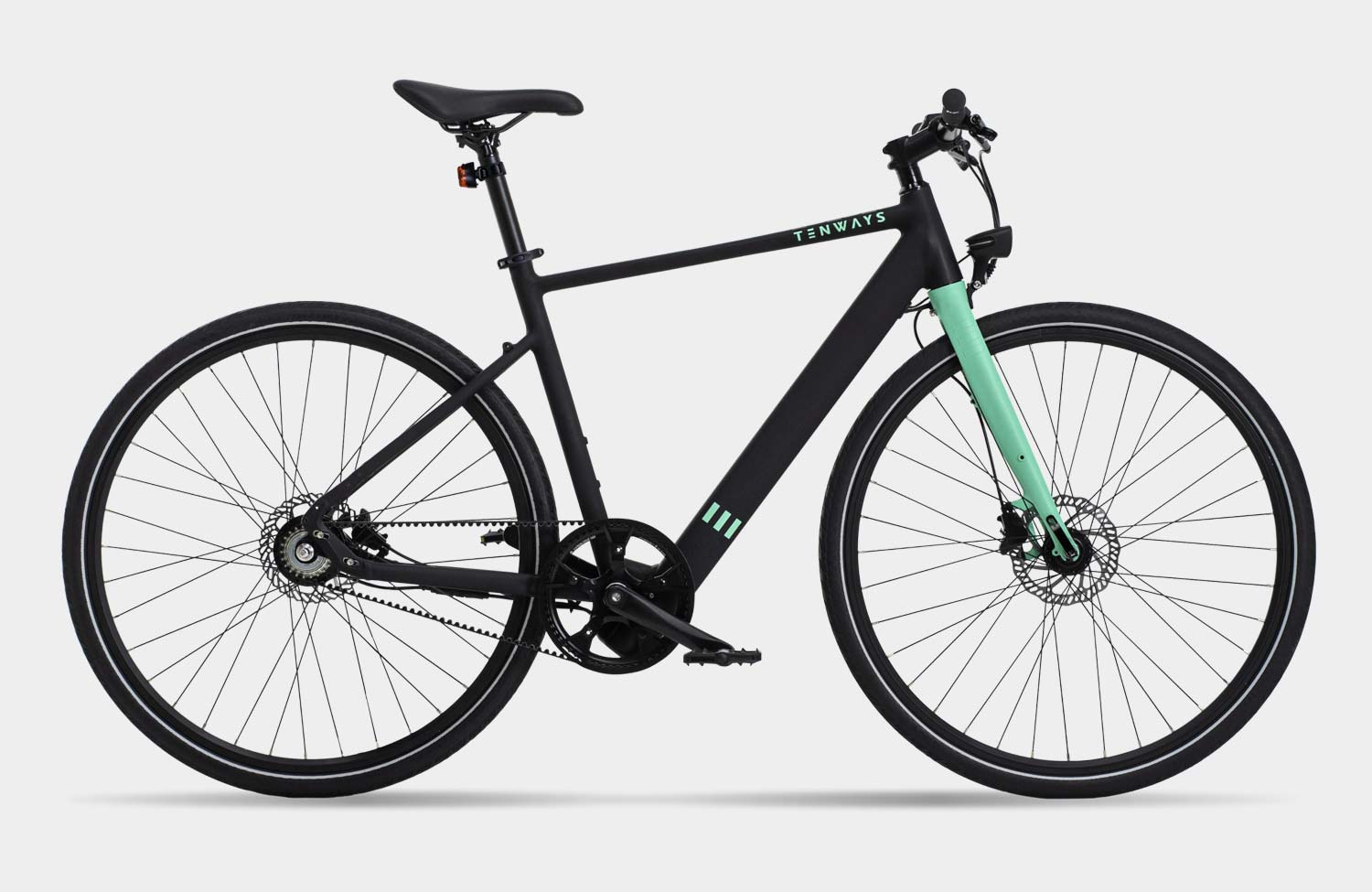