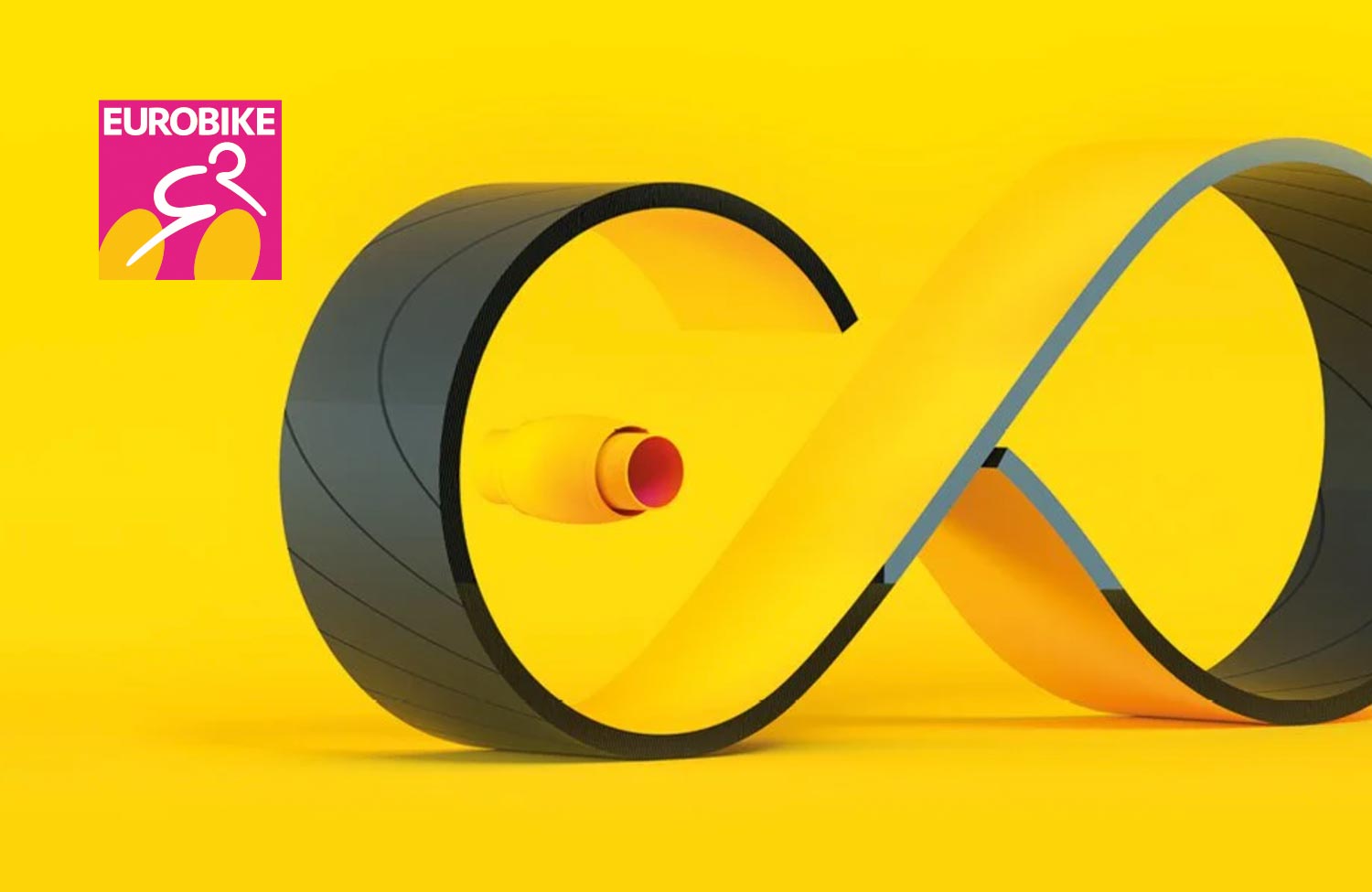 It’s late summer and traditionally time for the Eurobike – the world’s leading trade fair for the bicycle industry in Friedrichshafen. After a year’s break due to Corona, the 2021 edition has been taking place since yesterday, but at the same time this Eurobike also means the end of the Friedrichshafen location.

From 2022 onwards, the Eurobike will be held in Frankfurt am Main, which, thanks to its central location and significantly better international connections, will fuel the hopes of the fair organisers to return to their former strength. Because one thing is clear: trade fairs are basically no longer as relevant, since information about products and innovations can now also be easily disseminated via the internet. Corona was certainly an additional setback and the result is unusually empty exhibition halls with a drastically reduced number of exhibitors. A strange contradiction, given the current boom in e-bikes.

On top of all this, the IAA, known as an automobile trade fair, is also being forced to reorient itself — this trade fair for “digital and climate-neutral mobility” is taking place in Munich from Tuesday and has been able to attract well-known names from the bicycle industry. Among them are Canyon, Rose, Cannondale, Specialized and Riese & Müller, big brands that were not to be found at Eurobike. So it remains to be seen whether the Eurobike will regain its old strength at the new location and whether it will continue to compete with the IAA in the future.

Despite all this, there were some interesting things to discover, as can be seen in the following tour of the trade fair — here, of course, with the focus on urban bikes and related accessories.

Of course, Coboc has the newly introduced Vesterbro, a lightweight and fully equipped commuter e-bike. We have already reported in detail about the new model, which is also available with a comfort frame. Both versions are ready for a test ride, and the new and much quieter CBC01 motor is also installed here.

New bikes and a new brand: Cyklaer! The bike of the start-up was developed by Porsche Digital with Storck Bicycle, Fazua and Greyp and is available in different versions. For example, as a gravel bike or as a sporty urban bike. Powered by the Fazua system, pleasantly light thanks to a carbon frame – and wickedly expensive. Prices start at 7,000 euros, for which there are numerous connectivity features such as tracking and navigation.

What makes the equipment unique, however, are two cameras at the front and rear that show their image on the smartphone display on the handlebars. A digital rear-view mirror and a dashcam on the bike, so to speak.

The latest S-pedelec from Stromer in Switzerland is equipped with Pinion bottom bracket gears. This combines a powerful hub motor in the rear wheel with 9-speed gears and a clean and quiet Gates toothed belt.

Something similar – albeit as a regular 25 km/h pedelec — can be seen at Tout Terrain. Here, too, a large hub motor is combined with a toothed belt and Pinion gearbox. The battery is hidden in the down tube, but can be removed. For additional comfort, there is also a separate suspension fork with a discreet look.

We already reported about the Evari Bike here, and the design bike won an award at the Eurobike. Customers can choose between different transmission options, and the bike also impresses with many integrated components such as headlights or the Kiox display of the Bosch drive system.

Until now, Bird was known as a provider of rental scooters in metropolises, but now they also want to offer their customers a bike for sale. The Bird Bike is equipped with a Bafang motor in the rear wheel and a removable 346 Wh battery. An interesting feature is the display in the handlebars, and the bike is also supposed to have connectivity with a smartphone app. Available with a one-size frame in diamond and low-slung form for a reasonable 1999 euros.

Friday Bikes are also present with their classic-looking e-bikes. They all come with a hub motor in the rear wheel, a singlespeed drive with toothed belt and a 500 Wh battery that can be removed despite the slim frame design. The bikes weigh around 17 kg and are priced at 2,499 euros.

A preview of the new year can be seen at Merida for the eSpeeder. The bike with Mahles X35 drive celebrated its debut just this year, appealing with its combination of beautiful design, light weight and affordable price. Apart from the colour, little seems to change for 2022, but the price climbs to 2,549 euros (eSpeeder 200) or 2,749 euros (eSpeeder 400 EQ).

Bosch of course showed the components of the brand new smart system. As already feared, the LED remote is actually quite bulky and also quite conspicuous due to the multi-coloured LEDs. Ergonomically, this is certainly a good solution, but visually it stands in the way of an elegant and rather unobtrusive integration on the bike.

On the other hand, the lighting components from Supernova are striking — but this time it’ quite fitting. An example of this is the new TL3 Pro rear light, which takes up the cool look of the already familiar rear carrier light. Now, however, it is a little more compact for vertical mounting on the seat post and has an integrated brake light function.

It’s nice to see that tex-lock are also at the start with their textile bike locks (and the raijn rain suit). In terms of locks, there is an innovation with the Orbit, which combines the familiar textile rope with an integrated lock. An alternative for all those who prefer a one-piece lock.

What else? Of course, there are also some bizarre, exciting and fresh bike ideas to see this time. Examples include the low-entry MTB by Kettler, Le Cafe Racer’s powerful bike-motorbike hybrid, the clean low-entry e-bike by Muon from France and the Super73-ZG in striking Astro Orange.

Anyone who still likes to visit the Eurobike for the last time at the familiar Friedrichshafen location can do so on Friday and Saturday: on both days, the fair will be open to everyone and numerous bikes can be test ridden. Tickets have to be purchased online in advance, and the current Corona protective measures also apply.